Things You Need To Know About The ZDK Radio

Zdk radio, also known as zdk liberty radio, is one of the most popular frequencies in St. John’s, Antigua and Barbuda. They play at 97.1 FM frequency and play the Caribbean genre of music on air. As per the culture of the island, it is one in the land of the Caribbean’s hence having all the Caribbean shows and music on air is not a big deal, they have a southern country edge to the music they play.

What Is Exactly ZDK Radio

They describe themselves as ZDK liberty radio international who broadcast 97.1 FM from their transmitter at the highest peak in Antigua, the boggy peak which is the nearby area there and on the internet as well. With the developing technology, most of the radio frequencies have come to the web as well for the people who love to listen to them but are far away from the place where they play.

Lady Lydia bird was the founder and owner and managing director of the company, ZDK radio, she founded this in 1993 and then this company went into its own 3 story building on the bird road in St John’s, Antigua on her lands which she inherited from her father, Montaque Bryant, who lived quite a long life, from 1880 to 1977, he lived for approximately 97 years.

There are 4 types of genres that this radio station provides, these are, African, Caribbean, news and talk. They serve two kinds of music and tell the news and conduct some talk sessions on-air as well. 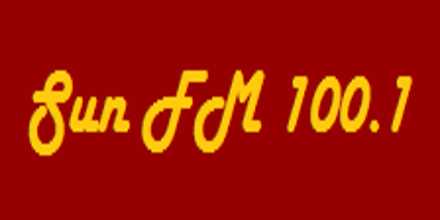 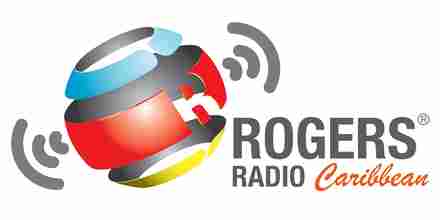 Listen Live Online Radio of Rogers Radio Caribbean. Since the…

Listen Live Online Radio of VIBZ FM. Since the day…

How To Play This Online Radio Station?

Step 03: Wait for 10 to 20 seconds to fully load the streaming service. As it is an online radio; you may have to wait a bit or longer depending upon your location and data speed. It is worth mentioning that, not all the FM Radio stations stream their programs 24/7. So if you find any radio station unavailable; please check back later.